The Magnolia Hotel was once only a two room log cabin built in the 1840 by the Co-Founder of Seguin, Texas Ranger, James Campbell. After he was ambushed by Comanche's, the cabin was sold to Joseph F. Johnson who quickly transformed the log cabin into Seguin's first and ONLY stagecoach station, then built a three room building in the rear making it too the first hotel in Seguin calling it the Magnolia Hotel. In 1846 it was sold to the very wealthy, Jeremiah S. Calvert. Calvert was the Chief Justice of Seguin and held numerous weddings in the original Magnolia Hotel including his own daughter's, Susan Calvert who married the FAMOUS Texas Ranger, Captain John "Jack" Coffee HAYS.
Dr. William S. Read became the proprietor in the 1850s adding the interior section of the hotel that combined all three building's transforming it into Seguin's largest hotel with 10 rooms upstairs. He and his wife experienced the frantic Indian Raid on July 4th, 1855. A cellar had been cut out of solid rock under the entire front portion of the building and served as a refuge during the Comanche Indian attacks. While the men set off to kill the Indians, the women and children found shelter in the cellar making bullets to pass the frightening moments.
In 1860 the Johnston family purchased the hotel. It is during this time the ACTUAL Alamo Bell hung in front of the building for 50 years until it was discovered by the Daughter's of the Republic of Texas. They asked for the bell to be returned to the Alamo which the Johnston gladly did. It was a flourishing hotel up until 1930 when it was sold to the Lannom family where they turned the hotel into an apartment on the bottom and 4 apartments upstairs.
In the late 1990's the building was abandoned and left empty making it available to unwelcome and undesirables! In 2012 it was placed on TEXAS MOST ENDANGERED LIST destine for demolistion. Then March 2013 it was rescued by the Ghedi's wishing to restore the hotel to its original 1880's heyday! Now the Magnolia Hotel has once again become the "Queen of Seguin!" The Magnolia Hotel has been seen in multiple publications and TV Shows as is being considered for the focus of a movie. 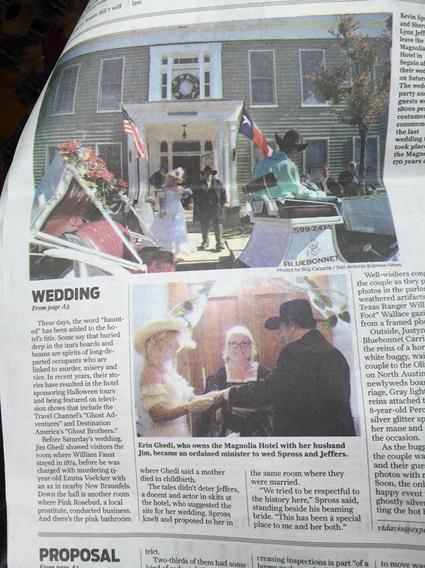 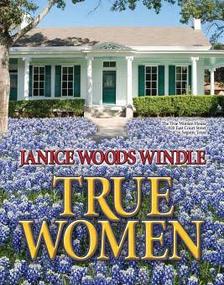 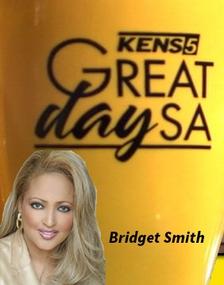 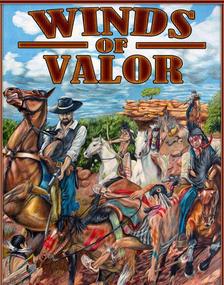 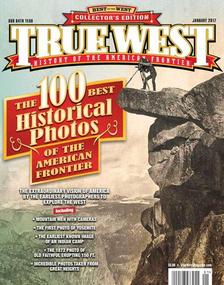 History of the Magnolia Hotel 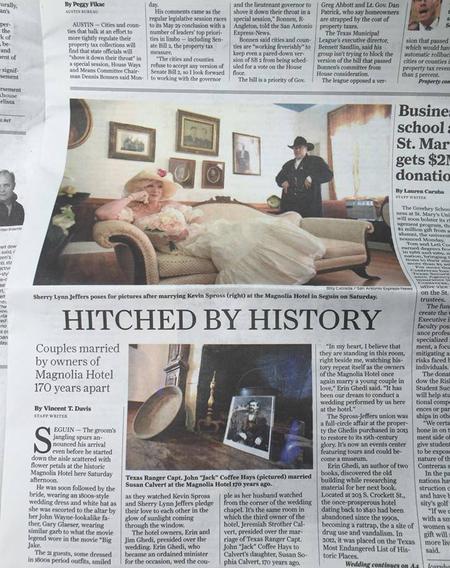 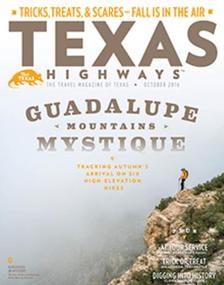 The History of the Magnolia Hotel 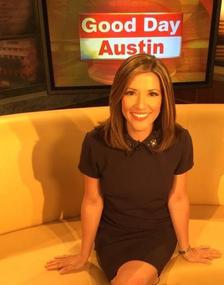 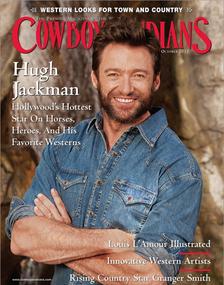